Want to reach your full potential? 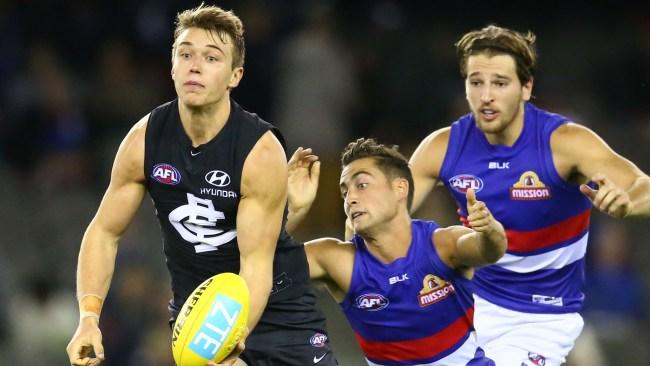 Reaching Your Full Potential in Football  – a mental training guide for athletes and coaches – with Damien Lafont from Vida Mind.

Many athletes and coaches have heard of the world “mental toughness”. Most people assume that mental toughness is about using the mind to be become physically tough; but it’s so much more than just being tough.

What is mental toughness?

Mental Toughness isn’t about using all your brawn and muscle and having the reckless attitude to use it in an extreme way. Though a good hard tackle and the ability to hold your own in a pack are great and noble traits for football, we also have seen many recklessness footballers that have a lot of muscle and very little know-how. Strength and the ability to “go in hard” will never go out of style in such an athletic sport as Aussie Rules; however there is much more to “making it” at the top level than physical prowess.

When does it make a difference?

There comes a time in all sport that talent, strength and fitness MUST meet a mindset equipped for sport. If an athlete or team do not have a mind that is trained and equipped for the ups and downs of the rollercoaster ride that we call sport, then they will discover that those emotional highs and lows became difficult to deal with. Soon enough, mental training becomes a necessary component in all elite sport. 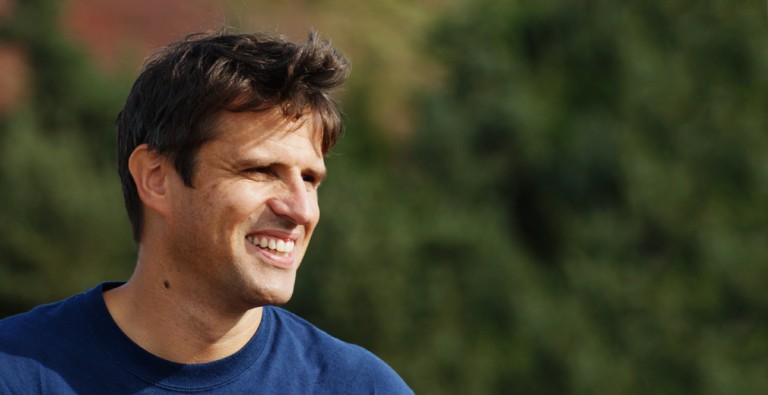 Imagine you have two teams – both physically strong, both supremely fit, both with top level skill and impeccable talent; however only one of them has trained their mind for the encounter.

We all know that it’s the team who is mentally equipped for the challenge that will win. And, we’ve all seem times when the less-skilled team beats the more-skilled team through sheer determination and persistence.

There will always be tough opponents, that’s the nature of sport—but there’s always a large majority of these opponents who aren’t mentally equipped for the game. They simply have never utilised mental skills in their sport, they expect everything to happen by miracle. It’s quite strange in a way because these same athletes have spent endless hours kicking the footy, taking shots at goals, balking tackles, building strength and agility, training at the gym, stretching, watching replays….the list goes on. Many athletes are dedicated to their sport and spend countless hours perfecting their skills—but many neglect to train their mental skills. Those that do, are fully equipped and ready to play regardless of the circumstance.

“To be mentally tough isn’t only what you do on the field; it’s how you are off the field too.”

Mental Toughness is a whole new attitude to life. Mental toughness is not what you think it is. Its definition is the same as persistence “the ability to continue to do something despite the obstacles”. It does not suggest that there won’t be any obstacles, in fact it suggests that obstacles are guaranteed– to expect them. But its greater suggestion is: that YOU will continue regardless of these. This is in fact is a mental ability and a much over-looked one at that.

Why is this simple trait a mental ability?

Because once the physical is spent, once the body is exhausted and the skill level drops, you can’t rely on them to be the best part of you. They may be an ability but they are one that is declining and under exhaustion. It is here you can rely on a mental ability to drive your physical one. If you remember what true toughness is, what true persistence is (the ability to continue to do something despite obstacles) then you will have a deeper ability to NOT expect your physical to be the ultimate edge, but to use the mental edge to power the physical. Between two exhausted players or two exhausted teams; the one that uses the mental ability will over-power the one who doesn’t. It can be soul-destroying when you know your opponent will never give up regardless of what you dish out.

Teams that train toughness the right way gain an unseen edge and have a secret and noble cause. They cease to panic and become nervous because the outcome isn’t an important as the effort and endurance. However, of course if you focus on effort, the outcome steers largely in your favour. It’s a win/win proposition.

Mental Toughness is an attitude, a silent and noble one

The “underdog” is the example of it and we all secretly applaud this type of character because he or she is digging deep and using all his/her inner resources against the odds. When the external resources are reliable, the inner resources become the defining point. It’s often true in any life endeavour, not just on the footy field.

There is more to read about mental toughness in the members section of the my.vidafooty.com.au website.   If you want to have access to the rest of this resource and much more please contact us for more information.