Want to kick bananas from the boundary?

The Banana
The banana has being around for many years and players are using it more and more, especially now in the modern game. The kick in not only being used for kicking goals from the boundary line but even in general play you will see players use it as a general field kick to team mates. There are many players who will use this from in front of the goals choosing to kick on their dominant foot inside of their opposite. Have you witnessed Dustin Martin run into goal kicking a banana? He is very much a freakish, talented and exciting player to watch.

The Snap Shot
The snap shot has being taken to whole new level once Stevie J introduced his freakish skill level and new kicking technique from the boundary. I am sure we are all witnessing most players are finding it much easier to execute the snap shot and kick goals for their respective teams thanks to the Stevie J technique. 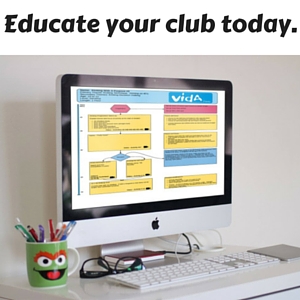