Kicking from Both Sides. 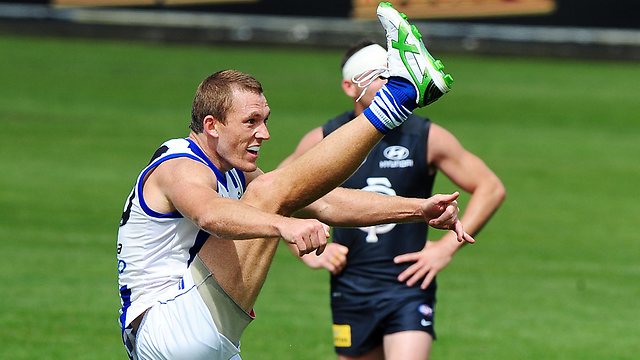 Throughout the year, players should be encouraged to kick on both sides of their body.  A player who can do has a significant advantage when it comes to playing at a higher level.  Even if your player’s goals is not to play AFL, it is still important to teach both sides as it is a key skill in modern football at all levels.
If you are a coach or a parent who wants to help their child develop, it would be a good idea to try and implement the following either at training, or the back yard. 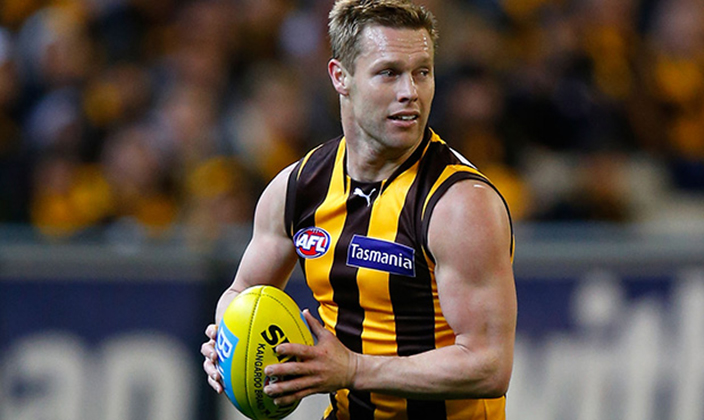 Throughout the week you should be encouraging your players to kick on their opposite side throughout your activities, especially when pushed to that non-preferred side. Developing this tool will make that player so much better as a whole.
Think about players such as Sam Mitchel, who can get out of trouble from either side.  They can also attack from either side of his body, making him a great player even if he may give away some six and speed than some other AFL Footballers.

You may not necessarily want to set KPI’s for this as the occurrence may vary.  However, you would want to let your players know that they should keep their own tally of opposite foot or even opposite hands handballs.  Your players will know when they should be using their non-preferred side, therefore try to get them to tell you after the game how many times they did so when they had the chance.
After the game, have a discussion about why it is important to develop this skill and therefore try to get your players to understand the “why”. You can then use this feedback to take into your training session throughout the week, and reiterate the important of the opposite side.
In the upcoming School Holidays, we will have a Master Skill Development Program which will have a heavy focus on kicking skill development. If you want your child to improve their kicking, check out the link below to learn about the program and how it could improve the kicking of juniors.